The advent of the New Year also brings the top 10 most anticipated cars to be arriving here in India. In the year 2015 a momentum has been generated which is expected to spill over and continued to the next year. A lot of nation’s investments are made for creating a better future for the automobile industry in this coming year.

Tata Tiago from the Tata Motors
The team has been working to replace their age old model “Indica” with the upcoming economical hatchback the “Tiago”. The exterior of this hatchback reflects the Tata stylizations with a widely placed mesh grille and placed back head lamps. The side view of the car resembles a little like the Indica but with a modernized and fresh design. The predicted release month is April 2016. 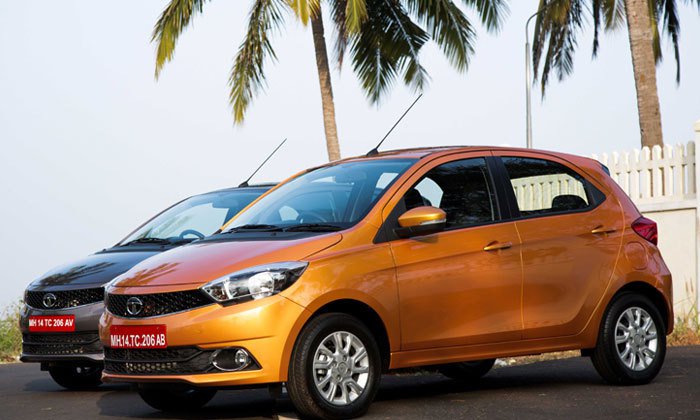 Facelift from Chevrolet Beat –
The traditional Chevrolet Beat will be released in April 2016 with a fresh design.  Facelift, as they call it will resemble the traditional car in some ways but will also take inspirations from the Essentia from the same group. The smiley face look will be retained while the headlamps will have more chisels. 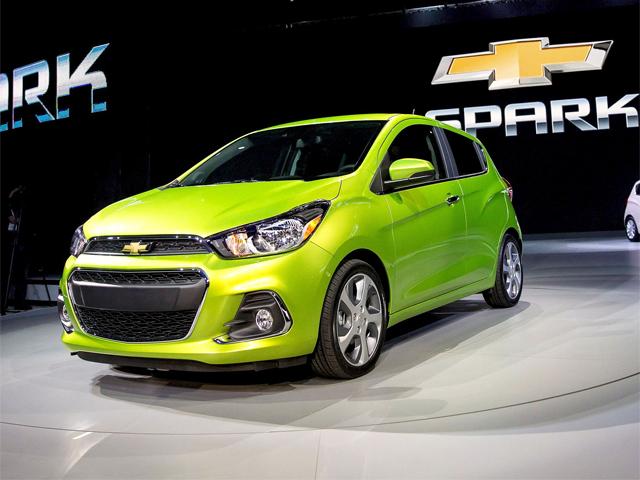 Crysta by Toyota – The Innova has been the same since year 2005 when it was first launched. The final updated version of the car is being launched this year using the same TNGA architectural platform. 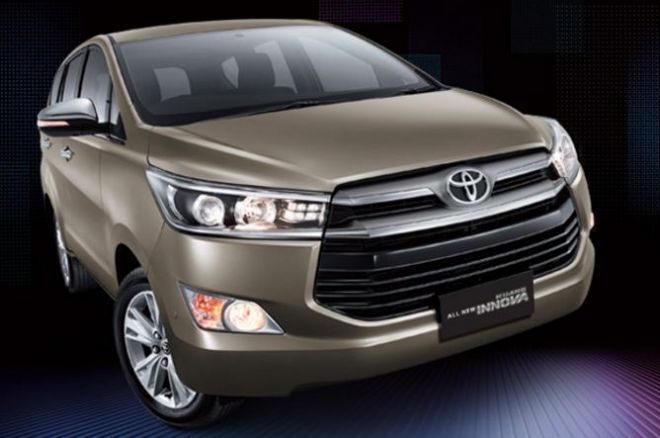 Nissan X-Trail – A hybrid in an eco friendly form from Nissan will be launched this year which is said to be having an improved driving experience. In India such luxury cars of hybrid nature are quite in demand at the moment. 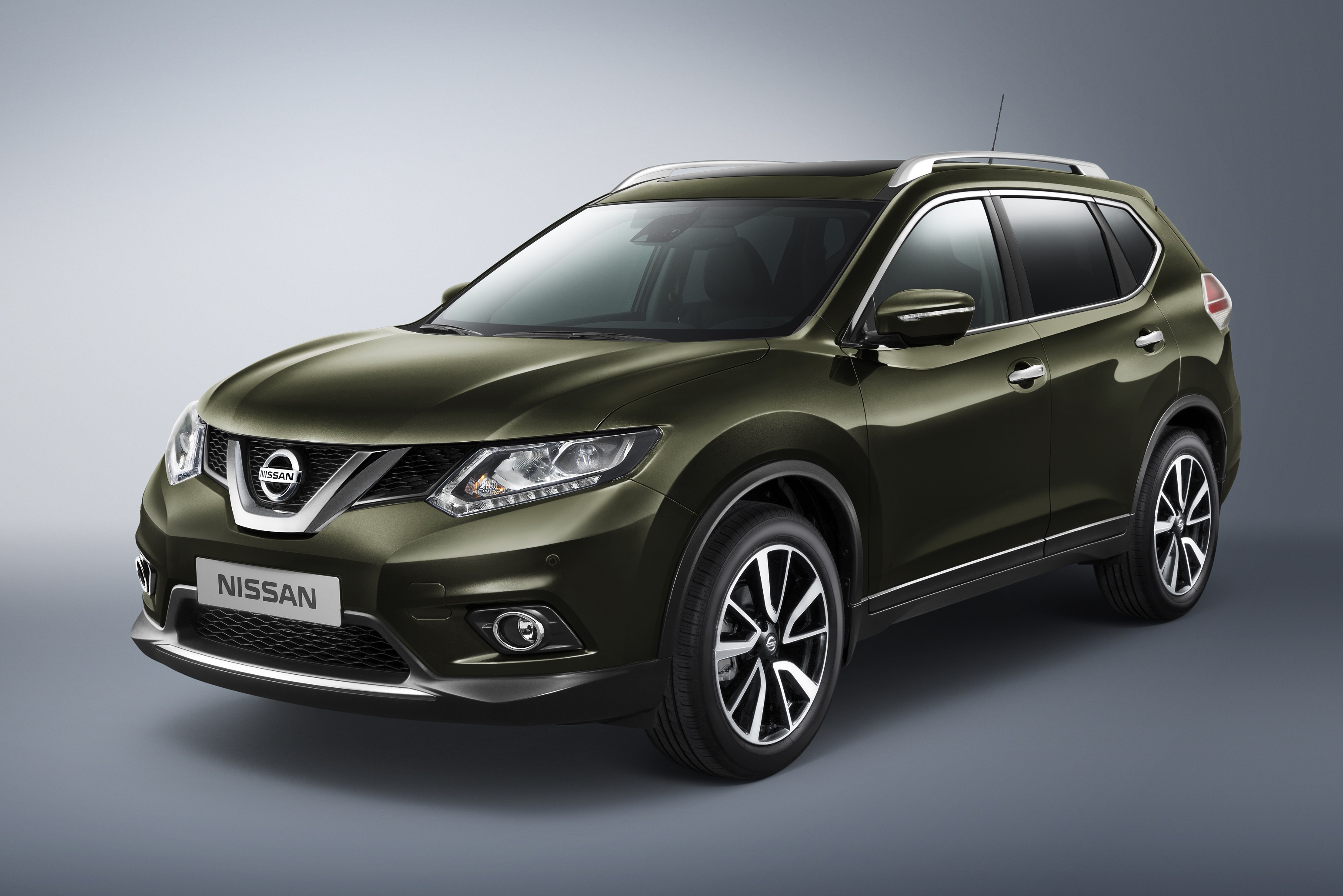 Jeep Grand Cherokee –In 2016, India will witness the brand new Grand Cherokee jeep. A jeep is the most comfortable vehicle to travel on rough roads. The looks of the car has been enhanced drastically. While the groups has kept the butch look from its old version. 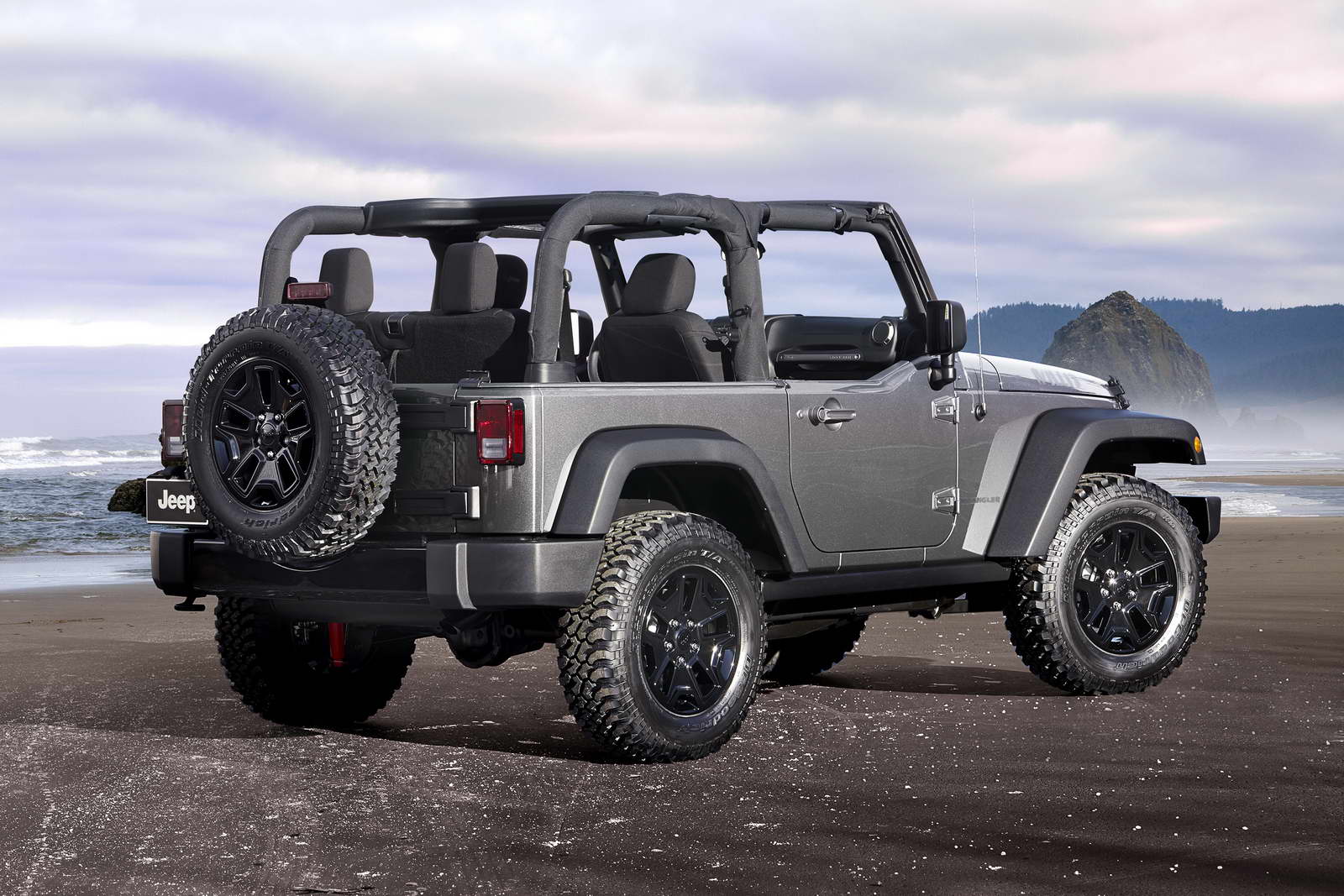 Jeep Wrangler – Auto Expo 2016 will finally showcase the much awaited Jeep Wrangler in India. These imported vehicles with its butch looks and great power is sure to hit on the roads fast.

Tata Hexa- Tata Hexa is the latest SUV car from the house of Tata Motors. The exterior of the car has a new designed headlamp, a brand new bumper, a honeycomb shaped grille and better fog lights. 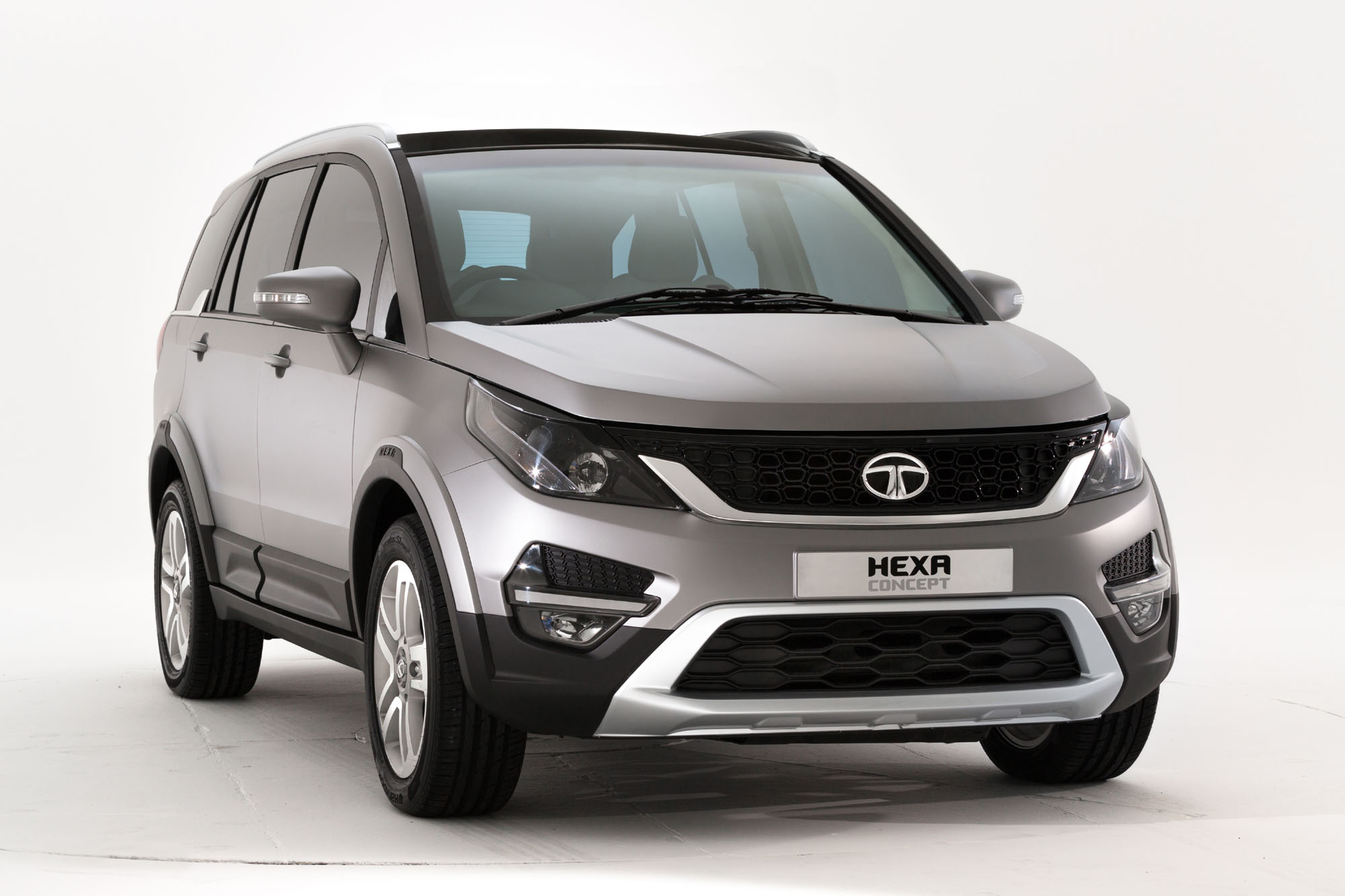 Honda BR-V- The new Honda BR-V or Bold Runabout Vehicle has been developed by Honda Thailand focusing to be released in the Indian markets. The car with its sporty look and beautiful fascia is bound to make an aggressive mark.

Honda Accord – This is the ninth generation Accord which Honda is going to bring in India this year. The company claims that the looks and appearance of the car has gone through some dramatic changes this time.