By law, one needs to cover their personal vehicle under an insurance policy. It is a legal requirement in India that one must have a minimal insurance policy covered for their car if driving within India. For different brand of automobiles, this insurance coverage varies. It also varies based on the company offering car insurance in India. 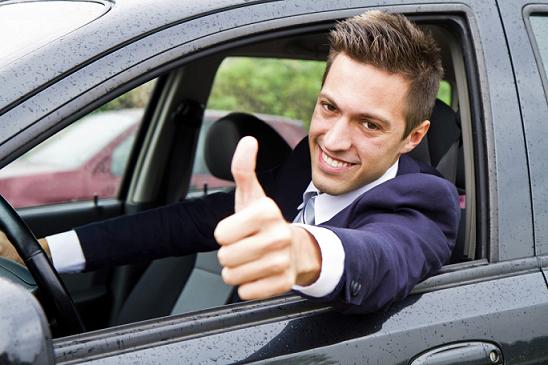 Broad over view about coverage of car insurances

Broadly speaking, car insurance in India is covered under two categories given as below:

A comprehensive car plan – Such kind of an insurance plan covers every kind of damage or loss that is incurred by the automobile due to either natural or artificial causes and calamities. Technically these are broadly categorized as “Natural Calamities” and “Manmade Calamities”. The various natural causes of accidents can be due to storm, flood, fire, explosions, hurricane, typhoon, tornadoes, landslides, cyclone, damage of stock, rockslide and many more. A man made cause can be theft, shooting, burglary, accidents, rage attacks etc.

A third party policy – Such kind of car insurance policy is made in between two individuals – one who insures and the other who is insured. A third party is one who is not any one of the above. They can be pedestrians on the street, passengers driving by paying fare or simple passengers driving with you on your car. Such third party car insurance policy will protect these people who are using your vehicle and have incurred damage due to an accident. Such pillion drivers are also covered under these insurance plans.

List of possible coverage under car insurance in India are given below: –

Hence, it is extremely important have a proper understanding about all type of car insurance policies and their coverage before investing into a particular policy for your vehicle.