Driving is a very risky business. Even though people consider cars better than bikes when it comes to driving on the road because unlike bikes a car is something that is covered fully from head till toe and thus the risk of getting hurt is less. But there is something we do not consider while driving. And that one thing that we do not consider usually is about the third parties which may be a dog, a person or even a non living thing like another car or a building. But not to doubt that they might be equally precious and thus damage to them will most definitely have to be covered by the person responsible. 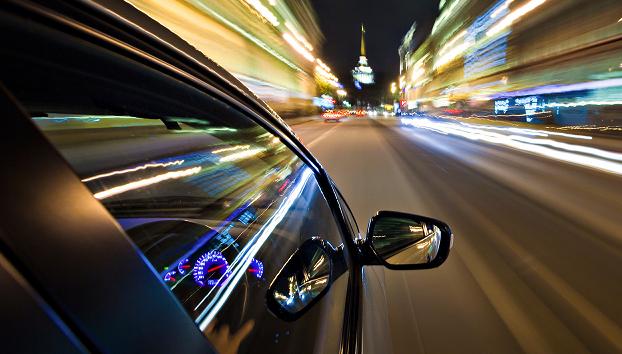 The most important one is that this policy shifts the pressure of spending the extra amount from the person’s own pocket. Imagine you have had an accident and unfortunately your car banged into another car. You are injured, your car is damaged, you already know that you are in a lot of mess and then this third party comes asking for his share for you wrecked his car, will you even be in the right state of mind to deal with him at the moment? Or maybe an accident has occurred and your car has managed to injure a person whose family now wants you to take  the responsibility of paying his/her hospital bills even when you are most probably admitted in the same hospital for your own injuries, the pressure of this extra expenditure will take its own toll on you unless you have your third party insurance policy to back you up. With this policy thus you can rest in peace thinking that all these extra pressures will be handled by the insurance company.

Another plus point of this policy is that if you are on the other side of the table and it is your car that has become the third party in an accident then you do not need to worry about the responsible person fleeing without paying for your damages for his third party insurance will cover the cost of your damages. Thus having a third party insurance is no doubt beneficiary for both the insurance holder and the third party. But to keep oneself away from this whole thing from the very beginning one might just be advised to drive safely and no such problems will even appear.